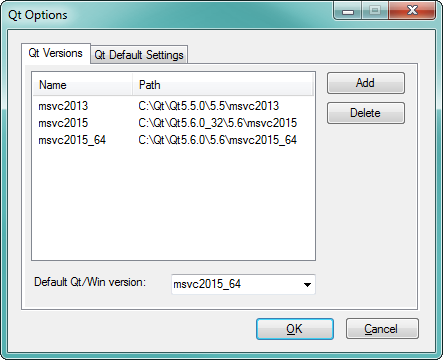 Hey everyone, I just finished making the new trailer for the game Animus Fault, check it out!

I’ve got another new gif, this time showcasing the game play and the dimension switching!

Hey everyone, I’ve been working hard on all the tools but here is a quick fly-by of the tube room which will be the main hub area of the game Animus Fault!

We just finished our engine proof milestone and created a video showcasing what the state of the game currently is at. Its pretty cool and we’ve got plenty more planned for the rest of the year so check it out!

Over the summer I’ve been working on an editor using Qt5 for the game engine my team is working on. I’ve made a trailer showing off some of the features of it so check it out! More to come soon!